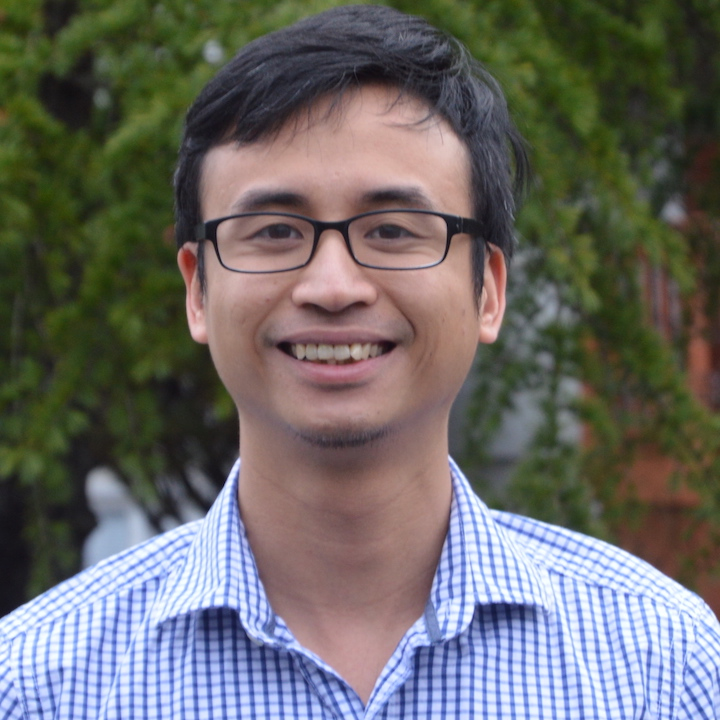 Please note that written homework 3 is up.

Input Format: The datasets are given in txt. The file format is:

There are two dataset that we will work with in this assignment.

Also, it’s helpful to test your algorithm with this toy dataset.


Output Format: the output format for each quesion will be specified below.


There are two questions in this assigment worth 50 points total.

The output must be sorted by descending order of the PageRank scores.

Here is a sample output for the toy dataset above. </ol>


Note 1: Submit your code and output data to the Connex

Q1: How do I deal with dead ends?
Answer: I deal with deadend by recursively removing dead ends from the graph until there is no dead end. Then, I calculate the PageRank for the remaining nodes. Upon having the PageRank scores, I update the score for dead ends, by the reverse removing oder. Here I stress that the update order is reverse.

Q3: How do I know that my calculation is correct?
Answer: Run your algorithm on the sample input, make sure that the order of the pages by the PageRank scores matches with that of the sample output. There may be a slight difference in the PageRanke scores itself (because of round-off error), but the oder of the pages should be unaffected.

Also, check with the following outputs, that I take 10 pages with highest PageRank scores for each dataset:

Q4: What do I do if I get the out of memory error on 800K dataset?
Answer: It’s probably because you construct a transition matrix to do PageRank computation. This matrix takes about 5TB (not GB) of memory, so it’s is natural that you will run out of memory. The way to get around is using a adjacency list, say L, together with the algorithm in page 21 of my note. For node i, L[i] is the set of nodes that link to i. Also, you should use a degree array D, where D[i] is the out-degree of i. That is, D[i] is the number of links from i to other nodes.

Q5: How do I find dead ends efficiently?
Answer: You probably want to check this out.